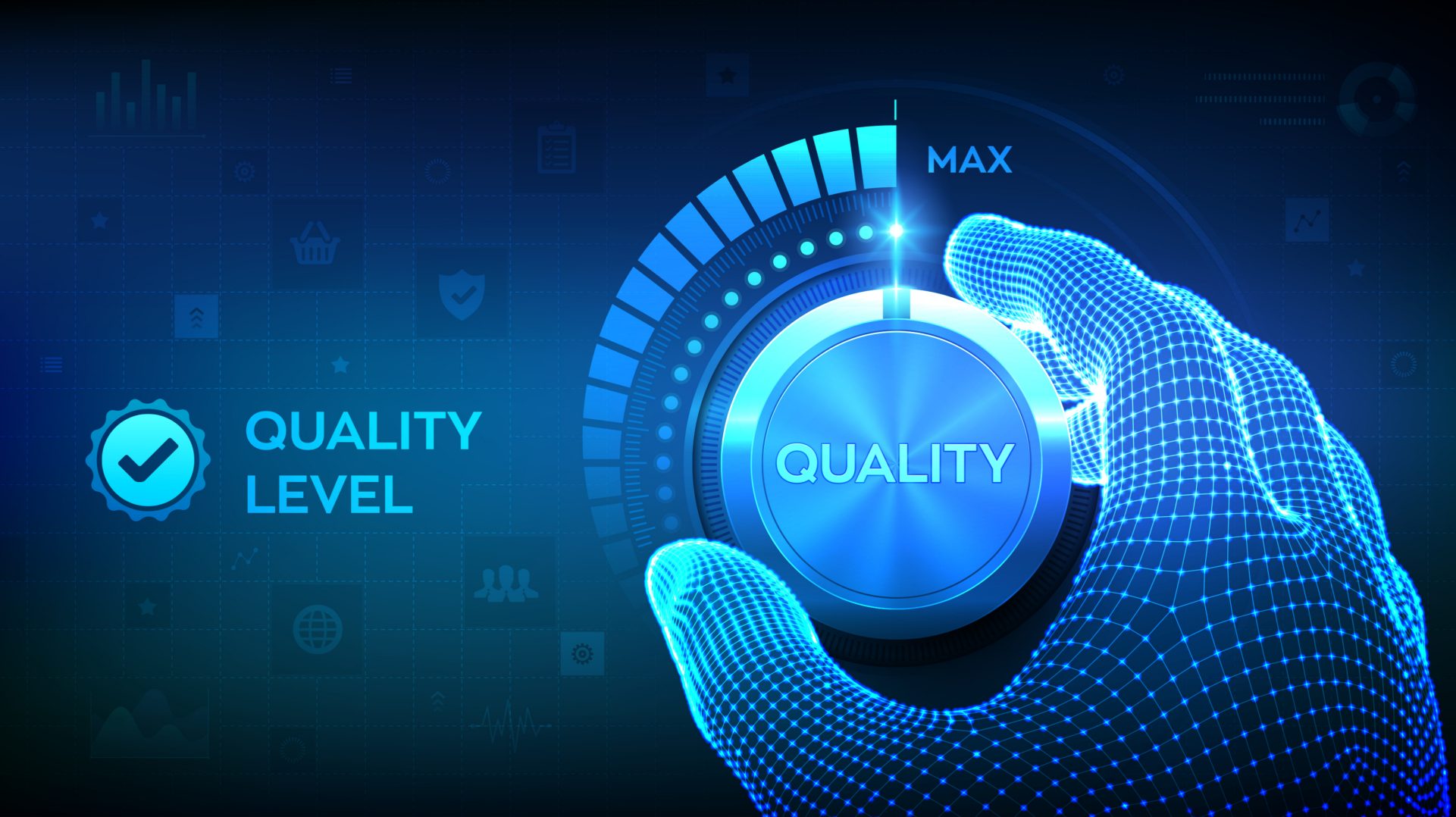 The ISO 9000 Quality System Management Standards is a set of International standards accepted world -wide for the implementation of quality systems that minimize costs and wastes and maximizes quality and benefits. Customers are in fact demanding it as a benchmark for quality and also as a prerequisite for carrying out successful business with a supplier. In many organizations in developed economies, it is in fact a demand. It is therefore important that attaining the ISO 9000 Certification cannot be overemphasized. The standards, which were established in 1987, have been revised four times in 1994, 2000, 2008 and 2015. 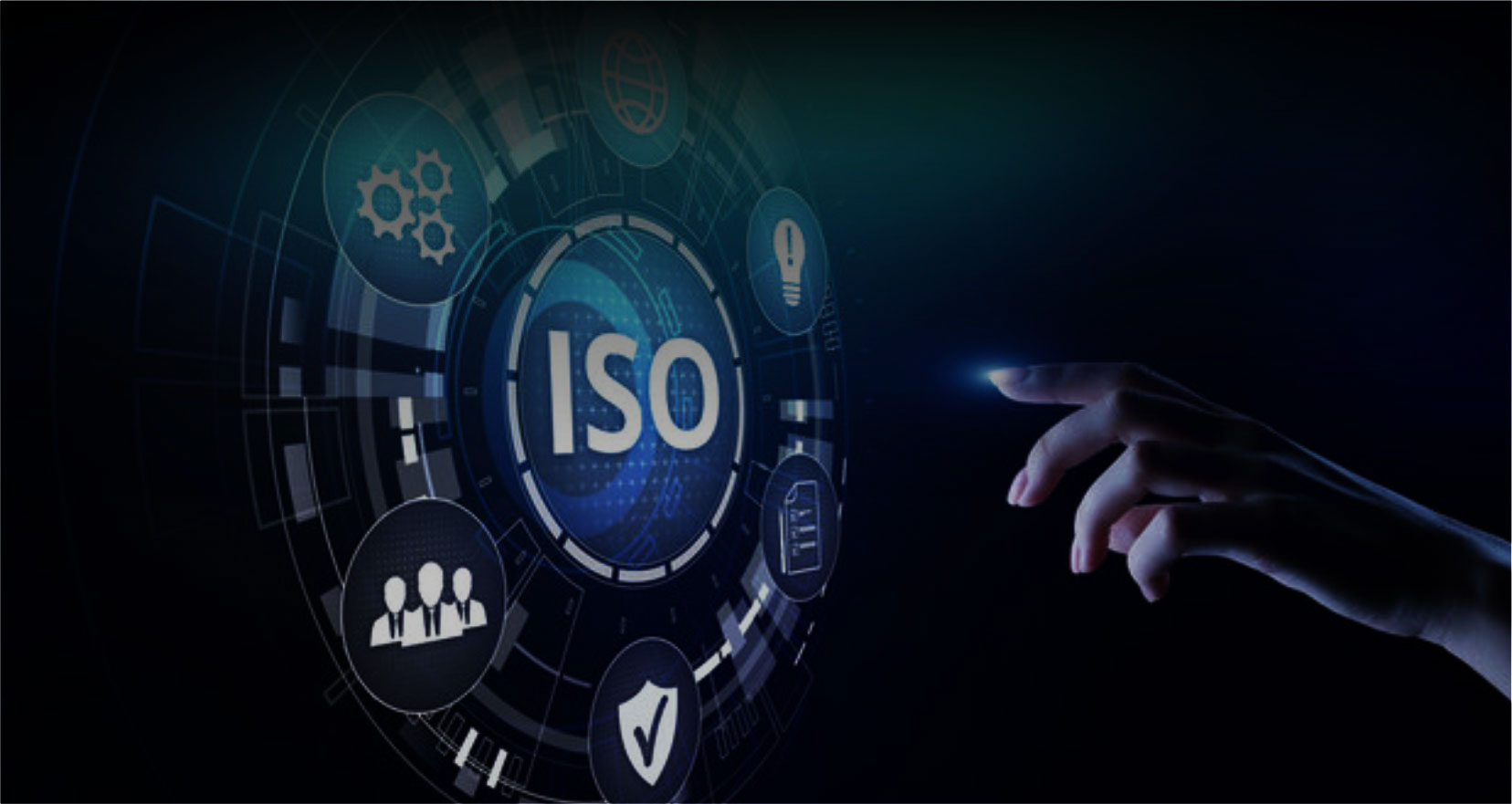 ISO 14000 – The Environmental Management Systems standard was published in 1996, revised in 2004 and recently revised once again in 2015 is considered to be the most important standard in ISO’s environment management series. The standard is a process standard that is; it specifies a management process and not an end goal. It sets forth a framework for an environmental management system (EMS), which includes numerous substantive elements such as:
•An environmental policy defined by top management,
•Identification of significant environmental aspects,
• The setting of environmental objectives and targets,
• Clear identification and communication of roles and responsibilities within the EMS,
• The establishment of procedures to ensure operational control of those activities which could impact the environment
• And a means of checking the organization’s EMS with respect to the requirements of ISO 14000 The formulators of the ISO 14001 were careful to ensure that it is pplicable to organizations of varying sizes and circumstances, including small, medium and large enterprises. The intent of the standard is to drive environmental improvements worldwide through a systematic approach to environmental management. Now a few years later after ISO 14001 was finalized, organizations are finding that ISO 14001 is living to its lofty expectations. Benefits from implementing the standards are numerous and include:

• An EMS aligned with ISO 14001 makes the task of managing environmental matters system dependent rather than person dependent
• Employees (from top to bottom) as well as on-site contractors who did not traditionally see themselves as needing to be involved with the environmental management process, now become fully integrated into the EMS and understand their role in supporting it
• The setting of environmental objectives and targets is based on the significant environmental aspects and impacts. This goes beyond simply relying on legal/regulatory requirements and allows the flexibility to include additional areas for environmental improvements.
In addition to the above an organization will reap substantial benefits from its EMS audit- a fundamental component of the ISO 14001 standard. The audit not only verifies that the organization is implementing its EMS according to planned arrangements that offers opportunities to identify areas for continual improvements. Furthermore, EMS audits foster employee awareness and provide valuable input for top management to assess the suitability, adequacy and effectiveness of the EMS. 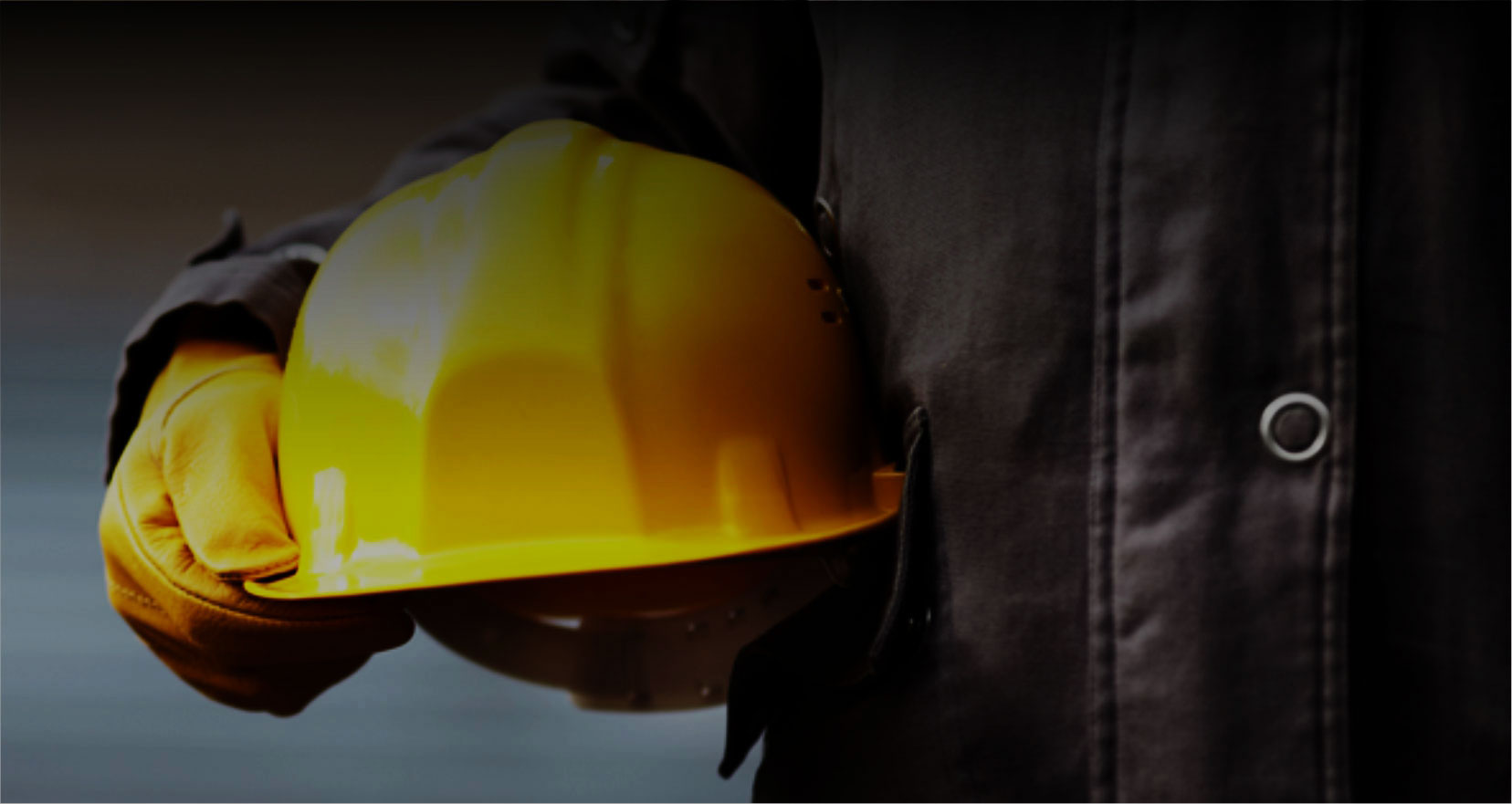 The Occupational, Health and Safety Standard gives requirements for control and management of risks related to health and safety issues at work place. The standard does not state specific performance criteria,
nor does it give detailed specifications for the design of a management system. The general focus of OH&S includes:
• Establishing a management system to eliminate or minimize risk to employees and other interested parties who may be exposed to OH&S risks associated with its activities.
• Establish, implement and maintain OH&S policy and demonstrate compliance
• Implement, maintain and continually improve an OH&S management system
The OH &S standard seeks to identify and management occupational health and safety relating to activities/operations in organizations but not the products and services of the organization. 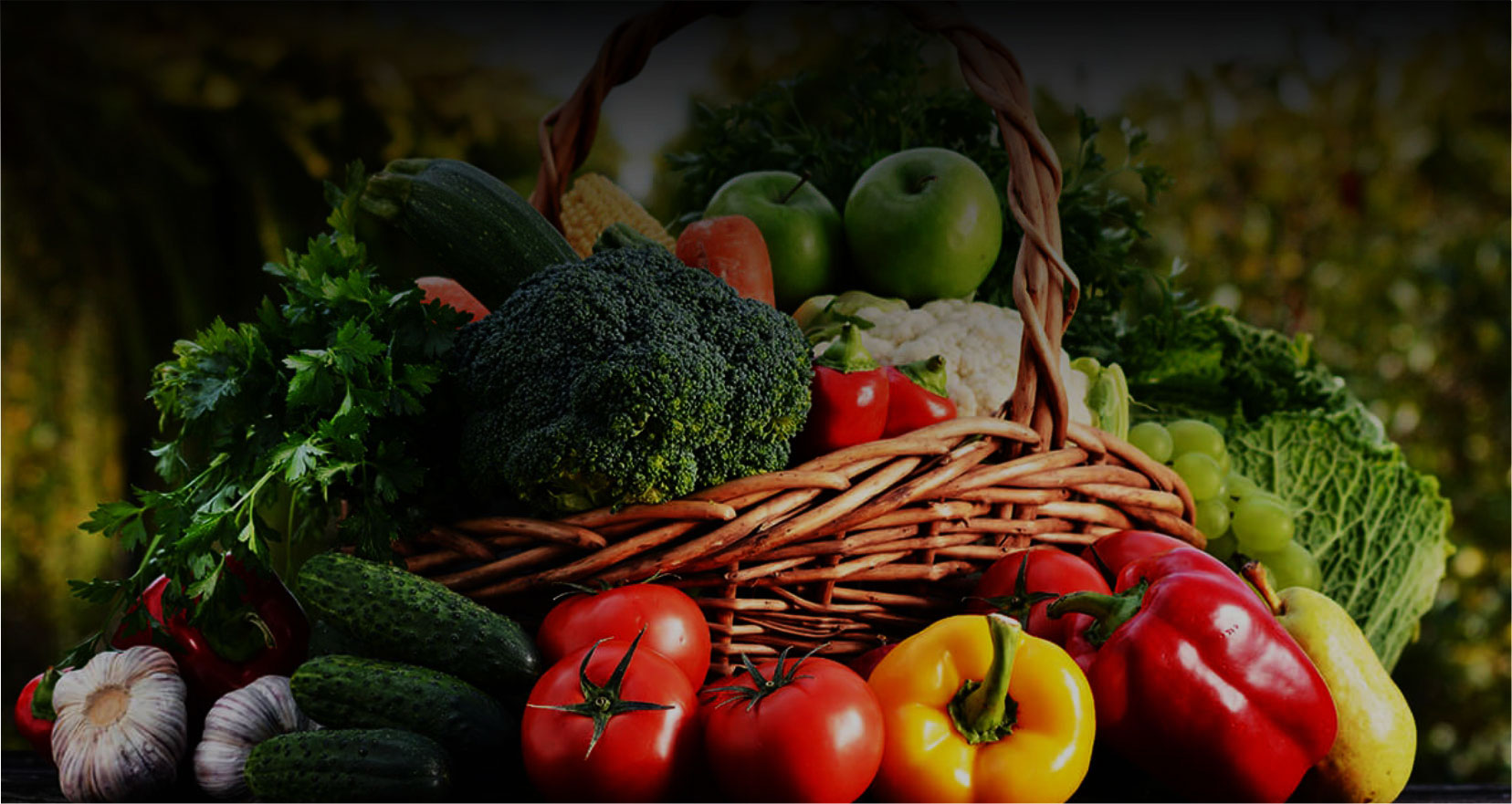 These international standards address the requirements for a food safety management system by recognizing the key elements along the food chain up to the point of final consumption through interactive communication, system management, and integration of the principles of HACCP system. The standards aim at assisting organizations and parties in food chain to demonstrate their ability to control food safety
hazards in order to ensure that food is safe at the time of human consumption. The standards further require organizations to plan, implement and maintain food safety management system, demonstrate compliance with statutory and regulatory requirements, evaluate customer requirements, communicate safety issues effectively and comply with established food safety policies and seek certification of its management system by external bodies to these international bodies. These are implemented with the relevant /specific sector PRP (ISO/TS 22002-1 to 6).